‘Feels like we’re in the worst of it:’ Tyson closure hitting hog farmers hard | Local News

We’re providing access to COVID-19 articles for free. Please help support our work by subscribing or signing up for an account. Already a subscriber? Log in. 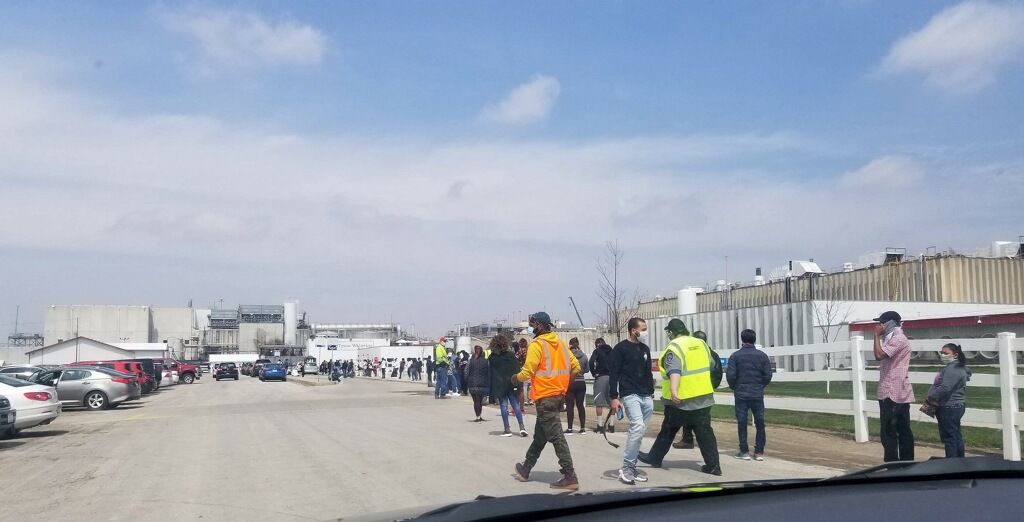 A line of workers stretches down the road at Tyson Fresh Meats in Waterloo on Friday as all of Tyson’s 2,700 Waterloo workers were tested for the coronavirus. 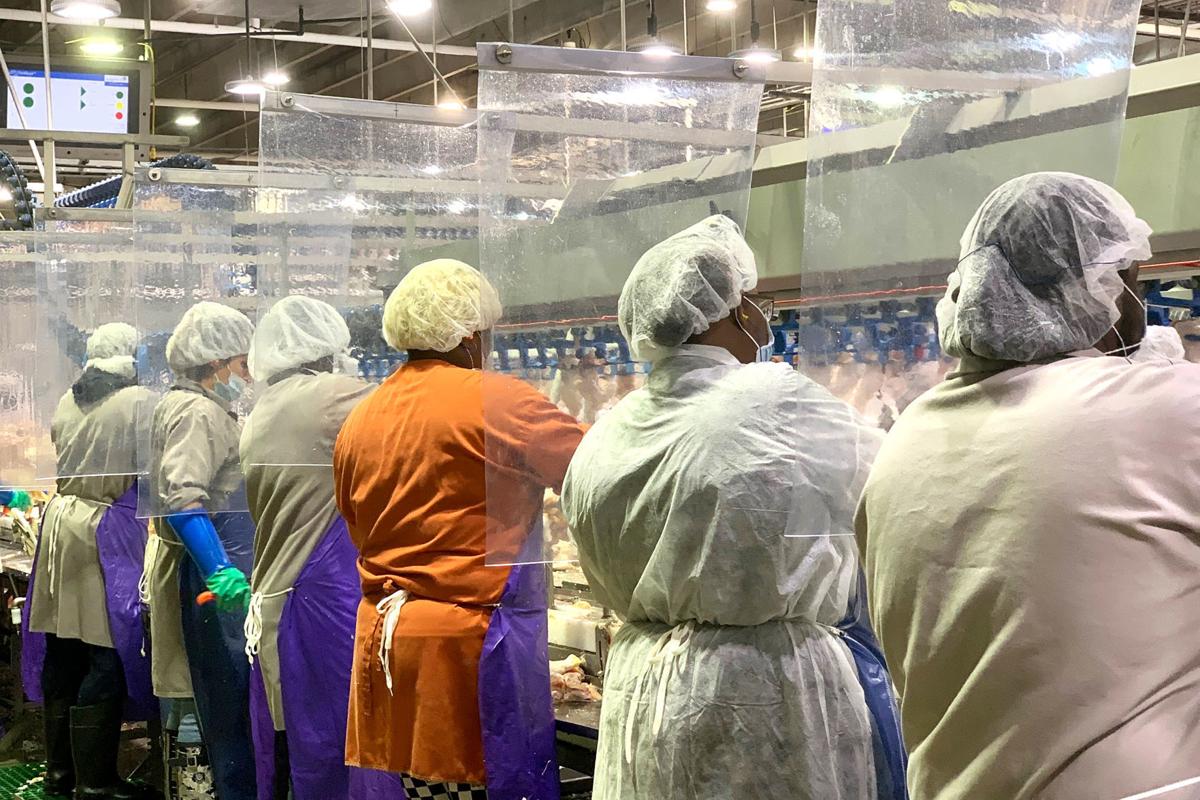 Tyson’s Fresh Meat plant in Waterloo announced it will suspend operations this week due to the COVID-19 outbreak. 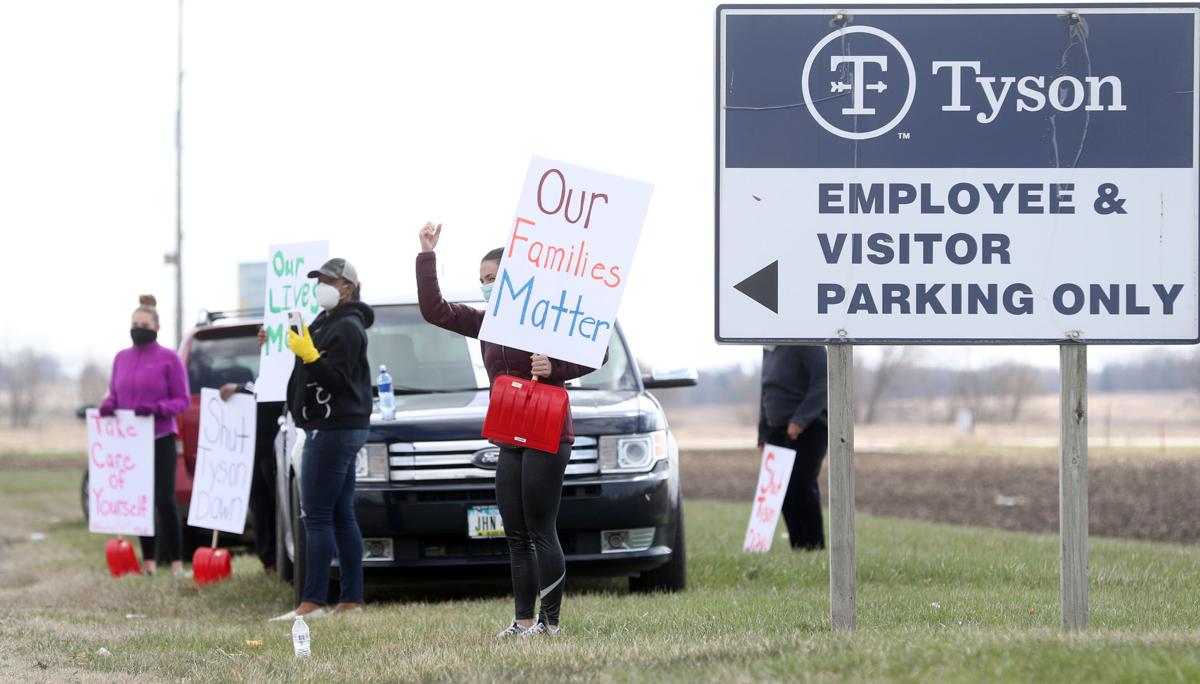 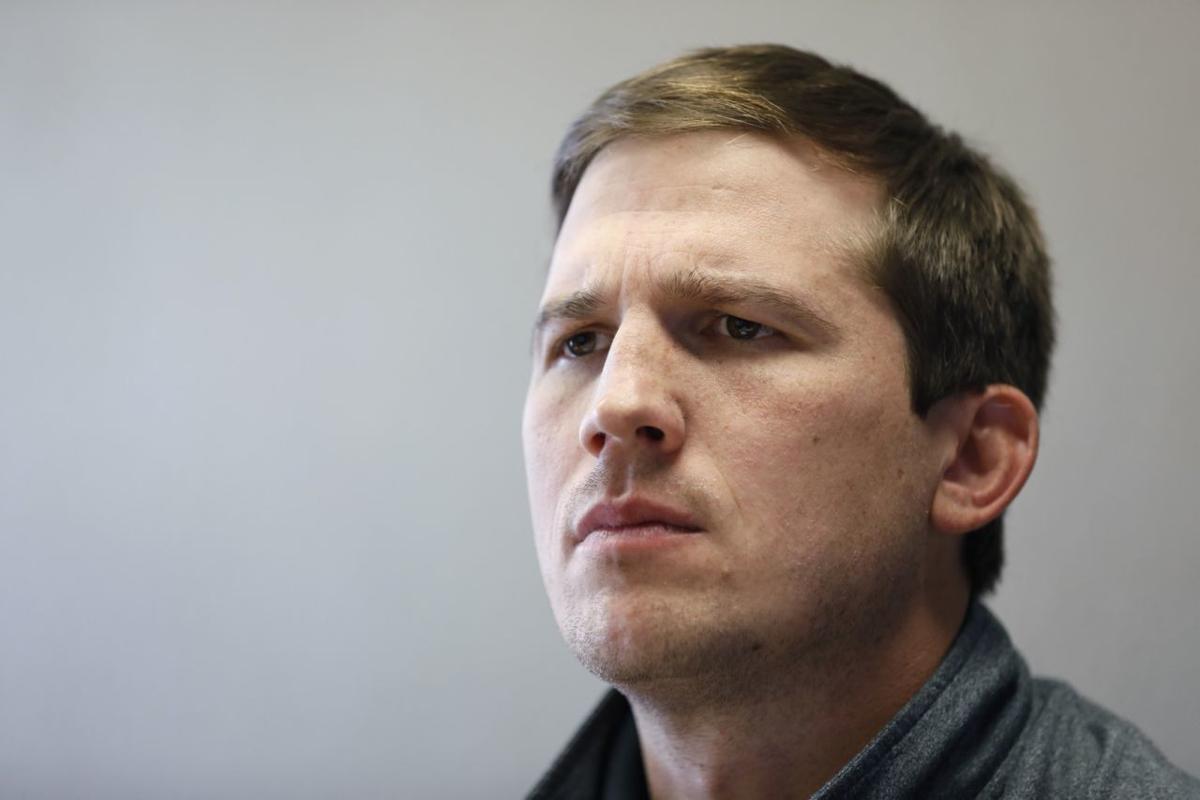 In this Oct. 31, 2018, photo, Brady Reicks, of Reicks View Farms, speaks about their operation during an interview with The Associated Press, in Lawler, Iowa. (AP Photo/Charlie Neibergall)

LAWLER — Brady Reicks sends around 1.3 million pigs to market each year from his family’s Reicks View Farms near Lawler. The majority are processed at Tyson Fresh Meats in Waterloo.

But with Tyson shutting its doors last week, joining other hog processing facilities in the Midwest, Reicks has few places left to send his pigs. Smaller slaughterhouses can’t handle the massive influx of hogs from Iowa’s multi-billion dollar industry.

So Reicks and many farmers face a grim prospect: humanely killing pigs and disposing of the bodies until the plants reopen.

As long lines form at food banks across the country and consumers face shortages and price hikes at grocery stores, Reicks can’t help but note the disconnect.

Tyson shut down its Waterloo plant last week amid a COVID-19 outbreak. Spokesperson Liz Croston said Monday the company does “not have a date determined yet for resuming operations.”

Reicks is hoping for some help from the government to stem losses, and perhaps even aid in the humane killing and disposal of his animals — a tough job to put on his farm workers.